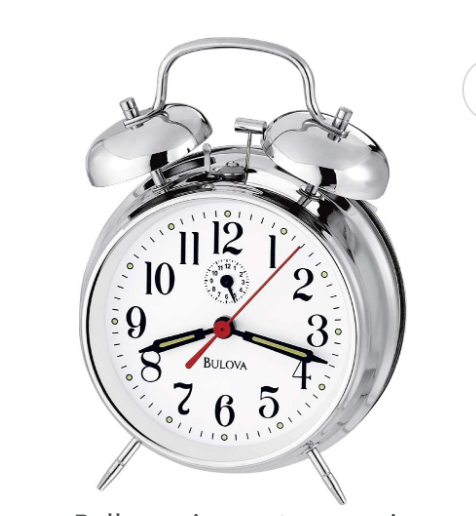 The Jews in the first century were under the authority of Rome. They longed for the day that they would be freed from their oppression by the coming Messiah. So strong was their focus on physical deliverance that they rejected God’s deliverance. Even Jesus’ closest followers struggled to understand his mission (Mrk 8:31-32; 9:30). In our time, several social and historical factors have left people seeking deliverance and feeling little hope. For some, especially youth, the woke movement offers a promise of freedom from oppression. We can admit that oppression is real, and that people face various obstacles in the world. As Christians who oppose oppression should we join the woke movement does it offer a viable solution? Should the Church get woke or has the mundane tricked people into adopting a cure which is worse than the disease? Worse yet, have Christians, like God’s people of the past, confused their mission and similarly missed the call of God?

Throughout history various thinkers have understood that something is wrong with the world and like our example above, longed for something better. One of those thinkers was Karl Marx. Marx applied the Hegelian dialectic to economics and envisioned a synthesis which would offer economic freedom to the oppressed (proletariat) from their capitalist overlords (bourgeois). Marx’s economic theory has held great appeal for many despite its catastrophic consequences within cruel regimes around the world.

Not long after Marx, certain academics, especially those of the Frankfurt school and then the institution for social research at Columbia university, applied Marx’s economic divisions to sociology. They agreed with Marx about the oppressor- oppressed power dynamic, but deemed it to be a cultural division rather than an economic one. Thus, liberation could be achieved not by the economic implementation of communism or socialism but by sweeping cultural change.

It was not the capitalists oppressing the workers, (although that was still true) rather, it was Western culture also known as white Christian culture oppressing subordinate cultures. In order to change culture, it was necessary to help people see this oppression and being aware of it, respond accordingly. Those who engage in the effort to identify oppression / oppressive ideas, make people aware of it, and cause them to respond to it, are called Critical Theorists. This is the academic term, while the layman’s term for those who believe Critical Theory is “woke.” These academics have been doing their work for some time in the sociology departments of universities. As their field has expanded and developed, it has broken down into various sub-disciplines. These disciplines are now specific areas of study in which a person may pursue a degree.

Two lists become important at this point in our discussion. One is a list of ideas or cultural norms deemed to be oppressive, while the second is a list of academic studies that fall under the broader heading of Critical Studies (sometimes called applied studies, grievance studies, or by opponents cultural Marxism).

The first list can be somewhat difficult to delineate as those who believe in it consider all of culture to be the problem and making oppression, systematic. That said, certain key “oppressive” cultural values have been identified, such as; history, religion, justice, hard work, self-reliance, respect of authority, the nuclear family, win at all costs, woman’s beauty based on blonde, thin — ‘Barbie’, heavy value on ownership of goods, space and property, individualism, objectivity, progress and delayed gratification. It is worth bearing in mind that; reason, mathematics and linear thinking have also been associated with oppression. Christianity is not often listed however, it is well documented from the time of Marx on, that Christian faith is viewed as one of the most oppressive influences that must be removed.

The second list is useful in two ways. First it reveals how pervasive Critical Theory and related studies have become. It is also helpful in identifying those who are true believers in this theory. The fields of: Critical Race Theory, Gender Studies, Queer Theory, Cultural Studies, Postcolonialism, Critical Pedagogy, and Feminism are all critical studies. I will not define all of these but will leave the reader to their own research. One term here does explain a great deal of the turmoil we have witnessed in schools. Critical Pedagogy describes training children to adopt a critical (Marxist) mindset.

Having established some central concepts, we can go one step further to the work of Neil Shenvi. Neil has done extensive research and spoken on Critical Theory and its influence in several venues. He identifies four key tenets of Critical Theory which he calls Contemporary Critical Theory. Each is believed to be true and together they serve as a starting point from which to proceed.

The four tenets are:

The process by which a person comes to believe in the tenets of Critical Theory is in popular jargon called “getting woke.” Critical theory is the primary approach taken by the political left, as well as most in the entertainment industry, human resource departments, and educational institutions.

This article (part one of this series) is intended as a high level introduction to the academic theory known as Critical Theory or Critical Studies. In part 2 we will consider the impact that Critical Theory is having on society and how Christians might effectively respond.