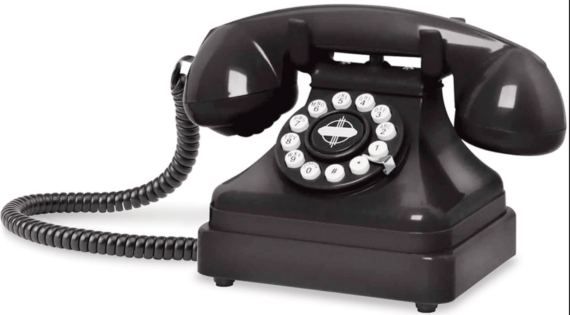 Several years ago I saw a TV ad by a church which said: “Your Father called, and He wants you to come home.”

That is very true of our Heavenly Father who has called us as the apostle Paul explains, through the gospel, “ . . . He called you by our gospel, for the obtaining of the glory of our Lord Jesus Christ.” (2 Thessalonians 2:14 NKJV).

The parable of the lost son teaches us that God, the Father, wants His contrary and disobedient children to come back home (Luke 15). The lost son in Luke 15 represents the child of God who has fallen away. There is a general sense in which everyone is a child of God, having been made in His image (Acts 17:28, 29). At some point, we all sin and God desires that sinners repent in order to come home.

“The Lord is not slack concerning His promise, as some count slackness, but is long-suffering toward us, not willing that any should perish but that all should come to repentance.” (2 Peter 3:9 NKJV)

So, why have not all of God’s wayward children – come home?

It was rebellion that prompted the young son in Jesus’ parable to move out of the Father’s house. It kept him away until he came to appreciate what he had left behind. Only when he decided that he was willing to be accountable to his father did he return.

As our heavenly Father, God has clear and definite rules for His family. They are contained in the New Testament. There are those who make up their minds to leave, because they don’t like the rules. Many who leave stay away, unless or until they make a decision to submit once again to the Father’s authority.

The young son in the parable thought he would be much happier on his own, doing as he desired, and spending his inheritance on whatever he wished. For a time, it appeared that he was right. Sometimes children won’t return home because they don’t take into account the full extent of the blessings of their father’s house. Why should he come home when he was having the ‘time of his life’, living in decadence?

It soon occurred to him that the blessings of his father’s money were no substitute for his father, especially when that money ran out. Trouble and hardship forced the boy to realize just how foolish he had been. He was impoverished while his father’s servants had plenty. He finally understood how blessed he had been as a son in his father’s house; and only then was he willing to return.

Few people grasp the blessings in being a faithful child of God. The world tugs at us, tempting us with the deceitful pleasures of sin that are short lived. Those who choose the works of the flesh instead of the fruit of the Spirit soon discover that Satan makes big promises, but does not deliver. Having so chosen, they find themselves starving in the wilderness of sin.

Which raises the question: where am I and where are you? Have we walked away from God? If we have, do we now see the tragic nature of our mistake?

Your Father has called, and He wants you to come back home. And while it is not yet too late, it will be if we delay.

PrevPreviousThe Trip of Your Life
NextSir, We Wish To See JesusNext