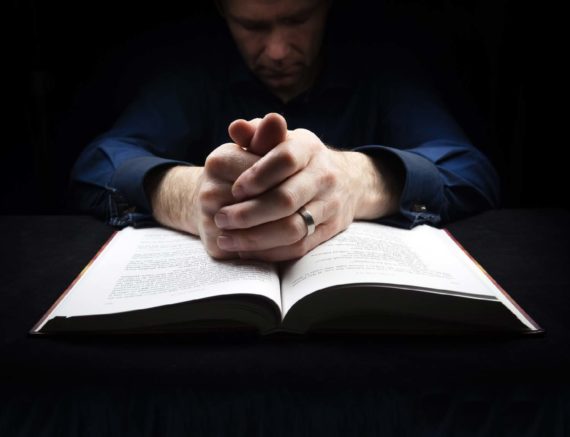 It has been said that by the time we have sung a song twenty-five times it
becomes so automatic we no longer pay attention to the words. Songs become familiar and comfortable, and singing them routine. Yet, there are songs that retain their meaning even after they have been used, literally, hundreds of times. Such a song must be truly exceptional and must personally connect with us.

One of the most familiar and loved songs, “Amazing Grace” was written by John Newton in 1772. Originally titled “Faith’s Review and Expectation” it has come to be known by its opening words. For over 250 years, this timeless song has expressed the faith and hope of countless millions of people. It has been suggested that the song is Newton’s autobiography, going from profligate sea captain transporting slaves to penitent believer, the words resonate with almost everyone. Who cannot identify with the words, “Amazing Grace! How sweet the sound! that saved a wretch like me! I once
was lost but now am found, was blind but now I see.”?

As the song suggests, God’s grace amazes us. We are keenly aware of our imperfection and sin. Standing before our perfect, holy creator, we feel naked, exposed and ashamed. We are inadequate, unworthy. We do not
deserve God’s favour or blessing, let alone His forgiveness and love. Like the Prodigal Son returning home, at best we can fall on our faces and ask to be allowed to approach as lowly servants. Yet, because of His grace, God receives and adopts us as His children, forgives and cleanses us of our sins, declares us “not guilty” and blesses us “with every spiritual blessing.” We can only be awed and amazed by such loving grace. It seems that some have misconstrued grace as like the actions of a permissive parent. There appear to have been those in Rome who wanted to use the idea of grace as an excuse to intentionally increase their sin. Paul responded with such a strong statement, “May it never be” that some translators, to carry the emphasis, transliterated it as “God forbid!” Grace is the gift of a Holy, Righteous God to heal His people of the horrible blight of their sins, not the feeble tolerance of an ineffective parent. Grace gives, but grace also demands. As Paul asks, “How can we who died to sin still live in it?”

Grace offers escape from sin and its consequences by being united with Christ in His death, with the expectation that we cease from wilfully serving sin. As long as we live in the flesh, sin will be with us. Our confidence is that grace will also be with us, helping us overcoming that sin. “Tis grace hath bro’t me safe thus far, and grace will lead me home.”

There is so much that needs to be said and understood about grace, while there may also be things we may never fully comprehend. Grace is what creates us as God’s people. It is also what motivates us. As we have received grace, we are also to be people of grace, those who give grace to others.

The theme of this edition of the Gospel Herald is grace. We appreciate the work of Paul Birston in planning and organizing. Geoffey Ellis writes about “Enabling Grace” reminding us that grace is two-dimensional, both saving and enabling. Once we have been saved, the “privilege and preoccupation of the one who has been saved” is to “live a positive righteous life.” In “The
Gospel of the Grace of God” Roy Davison shows that God’s “grace does not excuse sin,” but that it provides justification and sanctification. Thayer Salisbury takes us back to Genesis to show how grace can be seen in the accounts of Adam and Eve and the punishment of Cain. “God has not spurned the sinner. The sinner has spurned God.” Earle Rattain turns us to the book of Ephesians to show, “By Grace Are Ye Saved Through Faith.” And, George Mansfield, in “Under the Umbrella” reminds us that grace “saves and covers us”—it “makes us complete in God’s eyes.”

Grace is God’s ultimate gift to us, embodied in Jesus’ death on the cross for our sins. “The grace of God has appeared bringing salvation to all men.” May the word’s and thoughts of “Amazing Grace” never become tired or routine!

PrevPreviousThe Gospel of the Grace of God
NextJanuary 2015Next